What are the keys when removing your hairsystem? 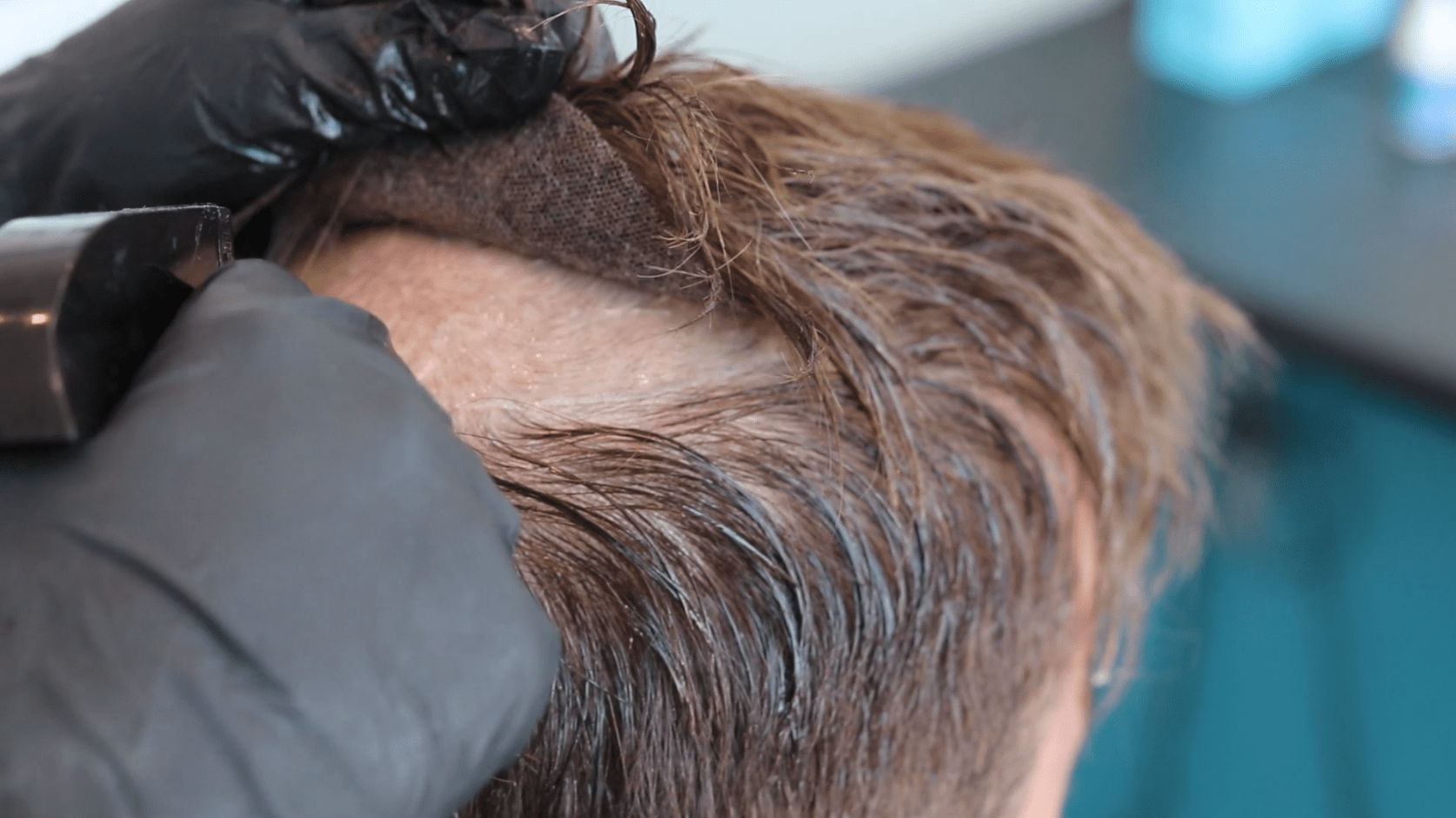 What are the keys when removing your hairsystem?

One of the most common incidents among hair prosthesis users is closely related to premature breakage of their hair systems due to improper handling of the piece during removal from the scalp.

When it comes to prolonging the life of your hair system, the key point is how to carry out maintenance, especially for hairpieces that are more fragile and require careful handlings, such as lace or monofilament systems. During removal, the most frequent problem that appears is due to the fact that part of the adhesive tends to stick to the piece or even passes through it, thus losing part of the hair of the prosthesis when the piece is removed.

In addition, if the hair system is not subjected to a proper maintenance and cleaning process in time, the adhesive will start to melt, which in turn causes it to stick even more to the hairpiece, damaging it more than usual.

To address this problem, LuxHair has launched Lace Release, a product that prevents premature deterioration of the most fragile hair systems. 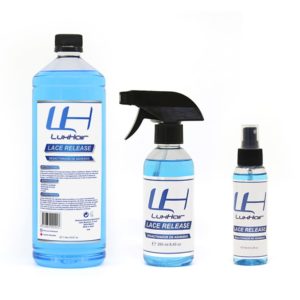 Lace Release deactivates the glue or tape by breaking down the adhesive bond that exists between the hair prosthesis and the adhesive. In this way, the deactivated tapes remain on the scalp instead of on the hairpiece, allowing you to safely and easily release your system from the scalp.

It is incredibly simple to use: just apply the necessary amount to the parts of the scalp where the tape is adhered and leave it to act for a few seconds. After this time, the tape will deactivate and you will be able to remove the hair system little by little. During hairpiece handling, it is important to continue applying more Lace Release to facilitate the total removal of the system, avoiding pulling on the hair prosthesis.

It is also important to note a common misconception among less experienced users. This product is neither suitable for cleaning the adhesive residue present in the hair system nor for removing most of the glue that remains on the scalp after removal. This will require the subsequent use of a suitable capillary solvent to clean the adhesive residues.

The correct use of this product together with a properly timed maintenance plan, which prevents the tape glue from melting, will prolong the lifetime of your lace or monofilament systems.

If you are a professional hairdresser, and you want to know more about our LuxHair Lace Release, contact our team by filling in the form in the following Link to start collaborating with LuxHair.

If you are a regular hair prosthesis user and want to discover our LuxHair Lace Release, it is now available through the Amazon channel of one of our collaborators. Click here for more information.